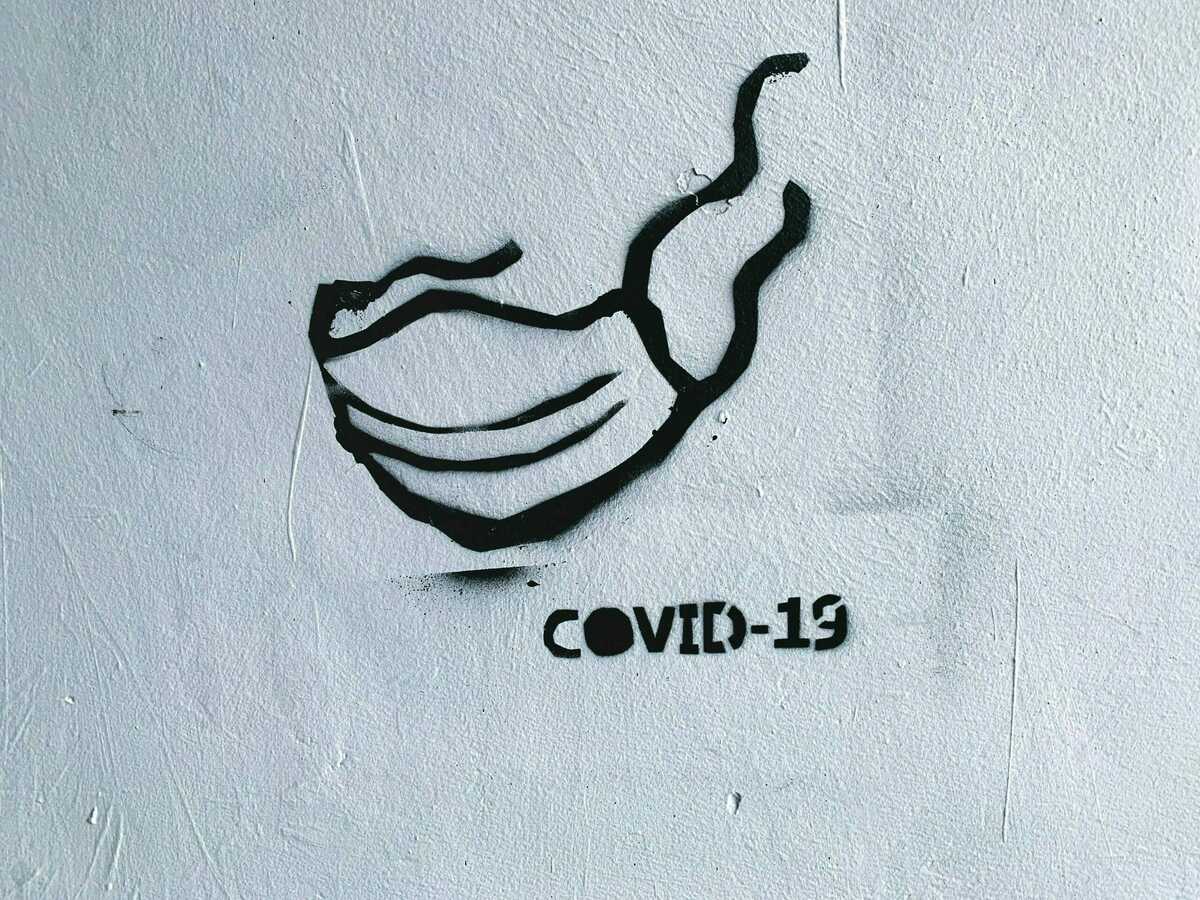 During a relatively carefree summer, we were able to enjoy freedom again: the vaccination campaign went smoothly, the Covid Safe Ticket was introduced - the name alone gave hope - and even the masks disappeared from the streets. An increase in infections in the fall was still to be expected, but it was more like a "mini wave". No one seemed very concerned, except for a few experts. The fourth wave is a real cold shower: hospitals are overloaded again, nursing and teaching staff are at their wits' end, and despair is setting in in the catering and cultural sectors. The reluctance of the three CODECOs that have taken place since mid-November to tighten the measures, and the changing, often complex and inconsistent nature of the measures, have led to growing frustration and distrust of the overall strategy, not only among the unvaccinated but also among the vaccinated. The promise of the kingdom of freedom turned out to be a bitter illusion. With 7/10 of the vaccinated having little or no confidence in the competence of politicians, confidence in the management of the pandemic has declined more than ever. At the same time, nearly 8 out of 10 vaccinees renew their confidence in GEMS, the government's advisory body.

The increase in hospitalization rates during this 4th wave has further increased the perception of risk and therefore the motivation to make an effort, although this increase has stabilized over the past weekend. Messages about the peak in numbers can likely explain this stabilization. Unvaccinated people feel virtually invulnerable: they rate the risk of infection, serious infection, and hospitalization lower than do vaccinated people. More surprisingly, unvaccinated people feel that unvaccinated people have less risk of infection and will suffer fewer symptoms than vaccinated people. The good news is that people are more compliant now than they were a few weeks ago, with 60% of both vaccinated and unvaccinated people intending to limit contact to 5 in the next week. Among vaccinated individuals who have not yet received a third dose, a significant majority (nearly 70%) say they are ready to complete their vaccination program. Once again, it appears that it is mainly those who, out of conviction, opted for the first two injections, who are ready to take a booster shot.

In short, the results of this report clearly show that the measures are still supported by the vaccinated, but that this is no longer the case for the policy. The close succession of CODECOs that have each time decided too little and too late clearly shows that work needs to be done on a decision schedule that allows the government to make decisions more quickly and consistently. The COVID barometer, long advocated, can serve this function. Without a clear short- and long- term decision plan, uncertainty about the future will weigh increasingly heavily and further threaten the credibility of political staff. We describe the psychological benefits of such a barometer (already advocated by our team more than a year ago) and the contours of an implementation. The results of Report #37 are based on three measurement moments, each of which concerns the day after the CODECO decisions in mid-November, late November, and early December, and on a large (total N = 18659) and partly longitudinal (N = 1259) sample.

BAPS supports the motivation barometer reports as part of the Psychology & Corona expert group. This report describes how risk-aware and motivated the population still is, and looks into the role of the covid safe ticket.

The idea of a vaccination passport is being discussed at the national and even more so at the EU level. The declared goal is the implementation of some form of a passport at the European level by the end of March.

If you are doing research on the relationship between COVID-19 and mental health, then please check this call to register your study in the Belgian Mental Health Data Repository.