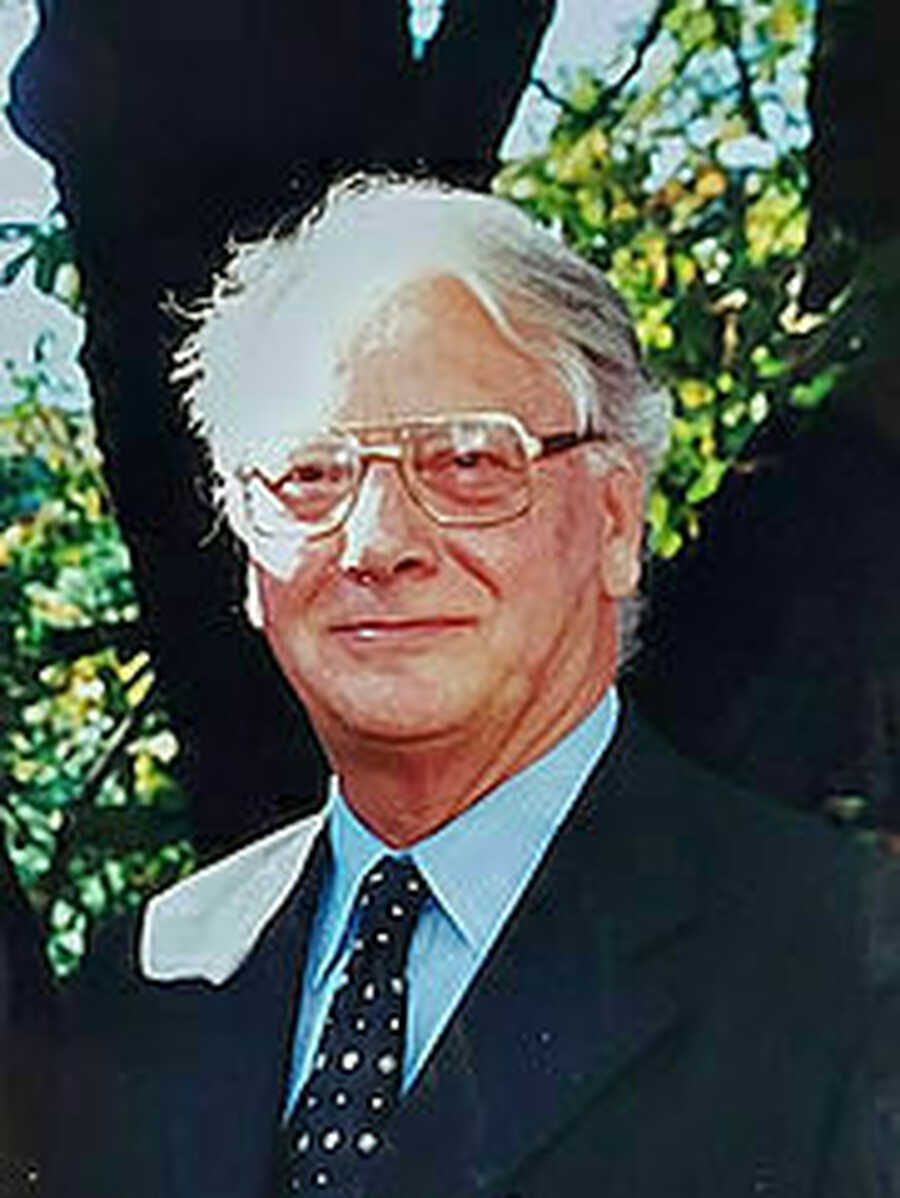 Marc Richelle recently passed away on January 6, 2021. He was born in 1930 on the 28th of February. He first studied Romance philology in the University of Liège and, later, obtained a PhD in psychology. During his doctoral training, he had the opportunity to spend research periods in the University of Geneva and Harvard University.

As the head of the laboratory of Experimental Psychology from 1962 to 1995, he directed and supervised research on different fields such as psychopharmacology, cognitive development, psychology of language and psychology of music. He has particularly developed the following two research topics: behavioural variability on the one hand and temporal regulation of behaviour and time estimation on the other hand.

Marc Richelle published more than 200 papers and about 20 books as author, co-author or scientific editor in French (e.g., Pourquoi les Psychologues? / Le conditionnement operant / B. F. Skinner ou le péril behavioriste / Du nouveau sur l’esprit?), and in English (e.g., Time in animal behaviour / B. F. Skinner: A reappraisal). He played an important role by introducing and disseminating in the French-speaking European countries the methods and theories of operant conditioning with a particular focus on Burrhus Frederic Skinner’s work. He was also influenced by Jean Piaget’s theoretical framework.

Beyond all these achievements, Marc Richelle has been an inspiring professor for many generations of students and researchers by instilling in them scientific rigour and by spotlighting the importance of the experimental approach in psychological sciences.

He is survived by his two daughters and his son. We address our condolences to his family and relatives.